Why do I talk to God? 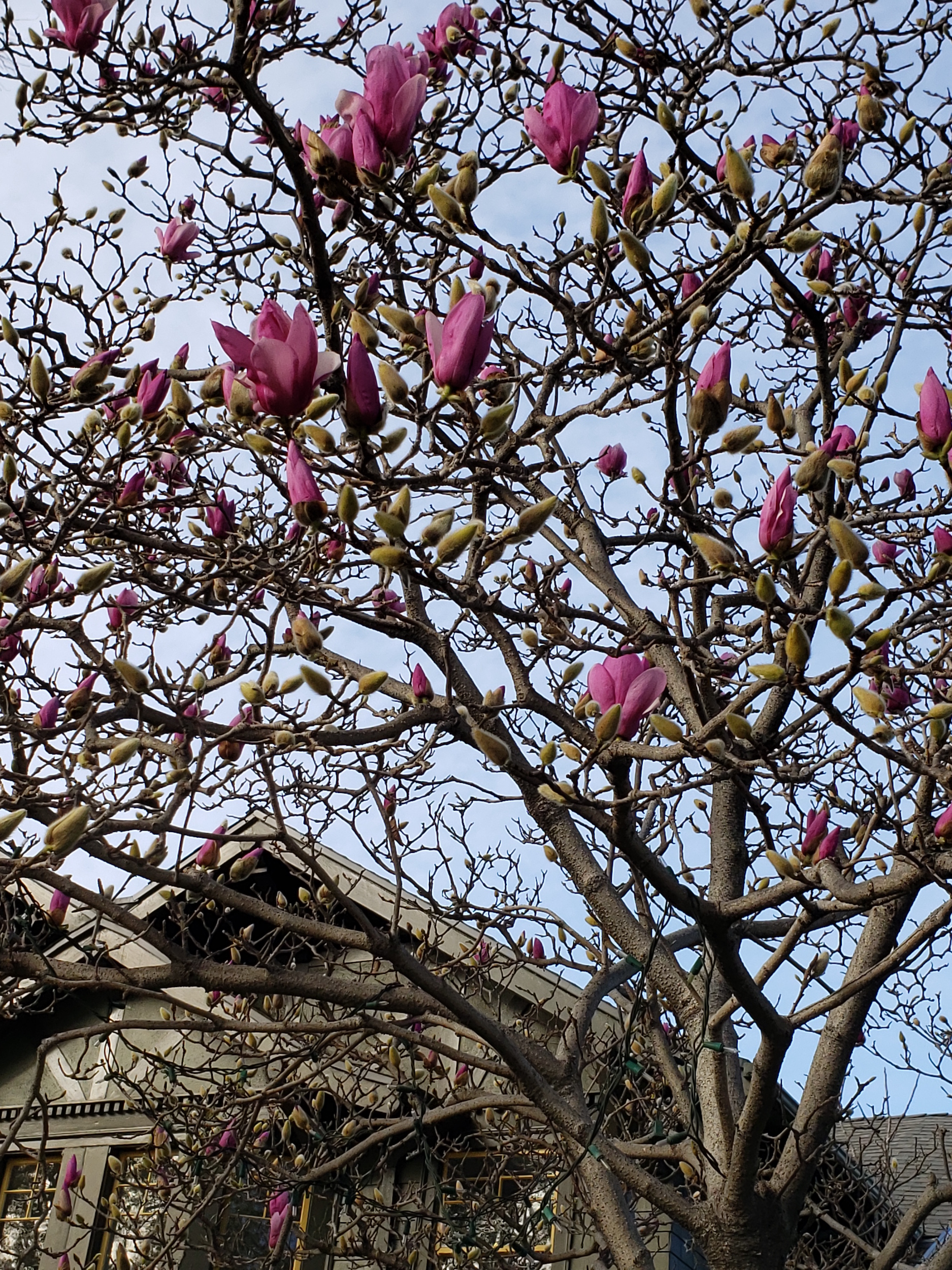 A religion teacher said to my daughter, “If you do not know the answer to a question on the test, put “Jesus” because Jesus is always the answer!”

I found her to be fortunate to be taught this at an early stage in life. At that same age, I was experiencing moments of sadness that there is something wrong with me. I was in solitude much of the time. I was not popular. I was teased. I had a self esteem that did not conform to the norm. I was stubborn. I did not have many friends. These all developed because of a lack of interaction with healthy social engagements. Eventually, I was convinced there was something wrong with me. Eventually, in my later years, I developed anxiety and depression.

At about that young age, I began talking to God. I believed He listened to me. He did not say anything back then but I continued to talk to Him. When I was angry, He somehow gave me peace and relief without saying a word. Who was He? That, I gave nothing to Him but He was always there to be by my side and listen to my stories.

In my twenties, I was diagnosed with schizoaffective disorder. I began my life with psychologists, psychiatrists and hospitalizations. I dropped out of universities multiple times over a long period of time. I got into unhealthy relationships. I could not hold a job that lasted for more than a year.

In all this darkness, I cried to God and there was wordless peace. I felt Him beside me as my friend.Then one day, I said “yes” to Him. I chose to go to a good bible-based Church regularly. I chose to pray in the Adoration Chapel whenever I could. I chose to find a good spiritual mentor. I chose to attend religious gatherings. I chose to study the bible. I chose to understand that solitude can be good. One choice came after another, always leading me to be in search of Him.

All this led to less anxiety and depression. I have not been hospitalized in a long time. I have been at my job for twenty years. I have a good relationship. I have good close friends. And, I am in awe of God. I realized that God always invites us into a relationship with Him. I realized God was there from the beginning, He is my friend, and He wants to give me an amazing life. So then, every answer to my questions is indeed “Jesus” because He always has the answer! And, that is why I talk to God.